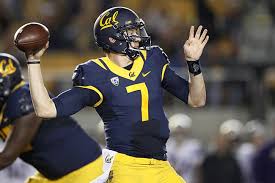 *This is part eight of a 10 part series where we will take a look at the Cleveland Browns options for the elusive quarterback of the future.

Draft Spot or Projection: 2nd round- 4th round

Strengths: Great size at 6’5″…throws ball with accuracy and from high release point…decent athlete…has ability to roll out…has patience in the pocket…makes some good decisions…poised kid, started at Texas Tech and Cal…

Weaknesses: Panics in the face of the rush…most of his offense was throws within 10 yards…smaller hands for his size…arm is not overly strong…seems to make decisions where the ball is headed before getting to the line and stays with it even when it is not open…needs help with mechanics as he will tend to let the ball sail…does not anticipate long throws well…

Summary: Webb has great size and seems to be a coachable kid. Has all the ability to be a very good NFL quarterback with the proper coaching, but he is going to be a project. As a second round or later prospect, he could be worth the time and patience it is going to take. He is the best of the bunch after the top four quarterbacks in the 2017 NFL Draft. 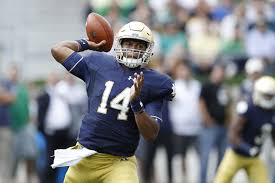 *This is part seven of a 10 part series where we will take a look at the Cleveland Browns options for the elusive quarterback of the future.

Draft Spot or Projection: Mid Round 1-Early Round 3

weaknesses: INCONSISTENT…ditches mechanics at times and relies on strong arm causing the ball to fly all over the field…sticks on primary targets…not a great field general…makes awful decisions with the ball…takes unnecessary sacks even with time and clear and clean pocket, loves to hold the ball looking for big play rather than take what defense gives them…

Summary: If you were going to build the perfect quarterback, you’d want size, arm strength, and a strong build. Kizer has that. However, you’d also want the guy to have field smarts and Kizer is lacking at times. He can be a really good pro, just needs to get out of his own head or at least let someone in to help him out.

Up Next: Cal QB Davis Webb 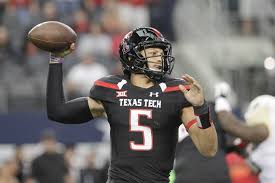 *This is part five of a 10 part series where we will take a look at the Cleveland Browns options for the elusive quarterback of the future.

Draft Spot or Projection: Round 1-2

strengths:  Incredible arm talent…shows great touch…possibly the strongest arm in the draft…accuracy has gotten better from his freshman year until now…great improvisation…stays in pocket even as things break down…delivers the ball from so many angles, but always with elite velocity behind it…probably the most fun quarterback to watch in 2017 draft…shows on field swagger…has unbelievable belief in his arm…can squeeze the ball into the tightest of windows, even with strange-looking mechanics at times…always looks for the big play…athletic…has everything you want in a quarterback that is absolutely uncoachable…

Weaknesses: Tendency to trust his arm too much…holds on to the ball while looking for the big play too often…comes from an air raid offense…needs to improve anticipation…mechanics go absolutely terrible at times, but with him it is a gift and a curse…may take a few years to fully develop while making his head coach go nuts…

Summary: Mahomes is a joy to watch. He could be the biggest value at quarterback in this draft because the sky is the ceiling if everything falls into place for this talented kid. He is either going to be Jay Cutler with Johnny Manziel’s improvisation ability or he will be the next Brett Favre.

Up Next: Clemson QB Deshaun Watson 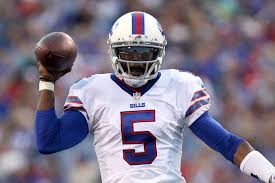 *This is part three of a 10 part series where we will take a look at the Cleveland Browns options for the elusive quarterback of the future.

Weaknesses: Lacks NFL size…gets a lot of balls batted down at the line, but did improve on that during his second season as a starter…can telegraph throws at times…may believe too much in his abilities at times and will force throws…

Summary: If the Bills decide to cut Taylor because they owe him at least $27.5 million, teams will likely be all over the former Bills and Ravens quarterback. While he isn’t a top 10 guy, he is good enough to lead a team into the playoffs, but will only get as far as the talent around him will allow him. 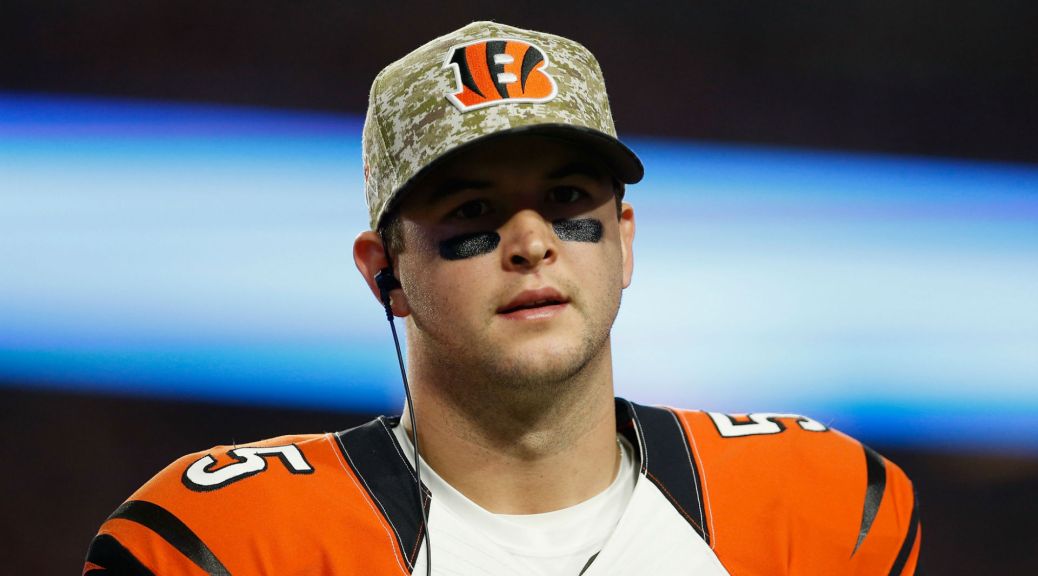 *This is part two of a 10 part series where we will look at the Cleveland Browns options for the elusive quarterback of the future.

Strengths: Good size for an NFL QB…big hands…played in a pro style offense and makes NFL caliber reads…goes through progressions well…good short to intermediate accuracy in the pocket and also accurate while on the move…above average mechanics with smooth throwing motion…used to being under center from college offense…above average arm strength…takes care of the ball…smart…a leader on the field…prepares well.

Weaknesses: Struggles with the deep ball…not overly athletic…does not drive the ball at times, causing his receives to adjust a lot of times, putting them in awkward situations…had an amazing NFL caliber team around him in college, hard to tell how much was him and how much was the talent around him as far as wins and production…

Summary: When I wrote my original scouting report on McCarron I was stuck on how good his supporting cast was. Watching just McCarron’s mechanics and the way he works in the pocket, you can see a guy who has talent but is also a big product of the guys around him. In the NFL he can be an average starter, but will only get as far as the talent around him can help him.