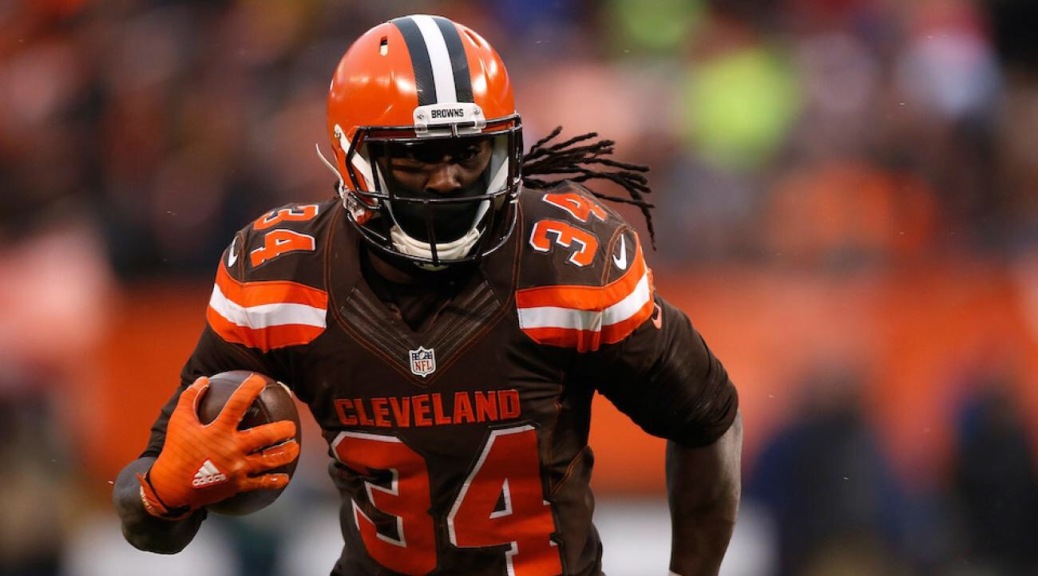 If the Browns want to bounce back and improve on a 1-15 record in 2016, they need to get better in the AFC North in 2017 and they will get to start work immediately as they will open the season at First Energy Stadium against the Pittsburgh Steelers on September 10, before traveling to Baltimore in week one. In fact three of their first four games are against their AFC North foes with only a week three matchup Indianapolis seperating their week four homecoming against the Bengals.

All but two of the Browns games will be 1 p.m. kickoffs. Their week eight matchup in London against the Vikings will be at 9:30 a.m. and thier trip to the west coast to face the only team they beat last season, the new Los Angeles Chargers, will kick off at 4:05.

The schedule will end on New Years Eve with a matchup in Pittsburgh against the Steelers. Here is to hoping that game means something.

The entire schedule is as follows: